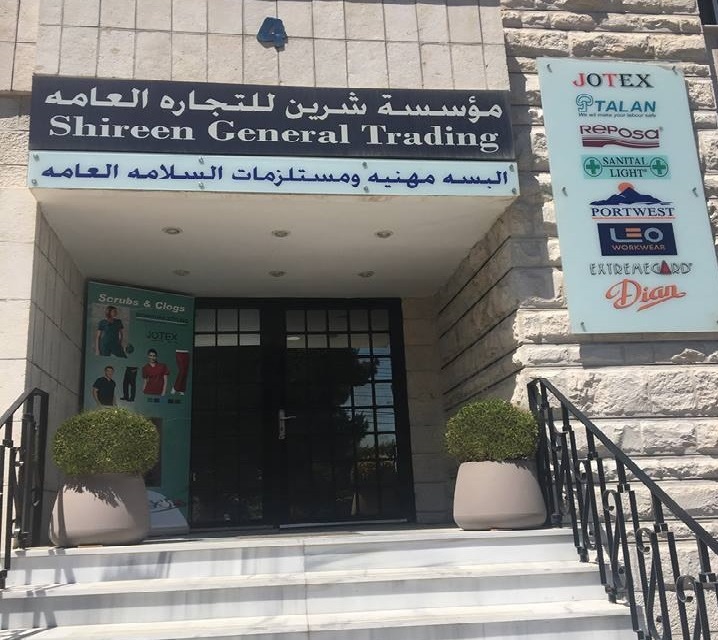 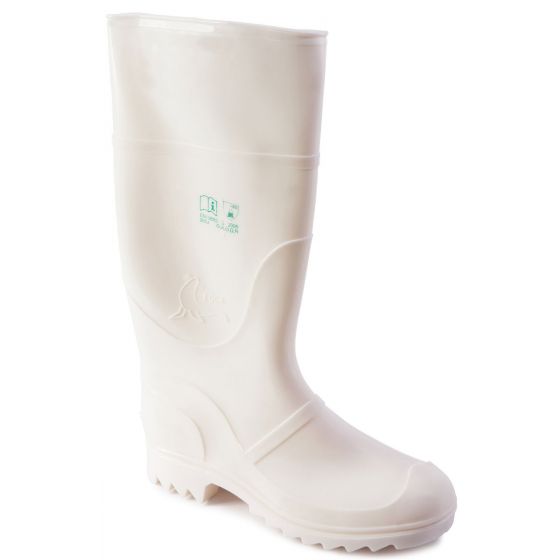 The White Seal boot is by its history one of the most representative ever manufactured. A high boot, traditional and elegant. Its sole is serrated significantly improving grip on slippery surfaces. This model despite market take over 20 years has not changed substantially in its conception and design. Both the sole and instep, reed, protection of the ankles and leg, are designed in a way that is comfortable and practical.

It’s made all the white seal integrally with the same compound not only get the expected results and further features described in the sole, if not the entire boot. Complies with major European countries (Spain, Italy, Germany, France, Britain and Portugal). That is why it is considered in its range as a reference product in the sector. It is available in sizes from 37 to 48. In case you have the smallest foot, we recommend that you hit out boots "half white seal."

Only the White Seal is manufactured in white. Made of PVC and nitrile rubber has outstanding resistance to acids agents as well as chemicals, such as blood and casein, typically found in slaughterhouses, cutting plants and other companies in the food sector. Additionally, it has a great resistance to bleach, detergents, disinfectants, ammonia and other hydrocarbons, this fact makes them particularly suitable for doing cleaning and disinfection. With a hygienic minimum in your white seal is achieved repel dirt and interfere with adhesion of unwanted products increasing the durability of your boots.